It’s safe to say that the majority of us love a good bath. There is no better, or more indulgent, time to switch off, disconnect with the world and reconnect with yourself, if only for a short while. But we don’t think we’ve ever met anyone who loves a bath quite as much as luxury nightwear designer, Olivia von Halle. Her pet boxer is even called Bathtub. (“I name my dogs after things I love—the last one was called Pudding!”)

I have been known to spend 3 hours in the bath.

“I am a Pisces and find water so therapeutic,” von Halle explains. “I can have the worst day and be in the worst mood and then I get into the bath and I am completely and utterly happy.” So happy, in fact, that she will spend a large portion of her evening dedicated to the task: “I spend so long in the bath—at least an hour a day. I have been known to spend 3 hours in the bath on a Sunday and I have always slept so well. It’s probably because of my baths. It’s just so relaxing.”

Her obsession with the nighttime ritual is perfectly fitting given the runaway success of her eponymous range of luxe sleepwear, which started by chance after she and her husband embarked on a whirlwind adventure to live in Shanghai as newlyweds. Standing at a statuesque six feet tall, von Halle found herself unable to fit into any of the clothes available in stores and so found a tailor to make all her clothes. “I had everything made for me—even my pajamas,” she notes. "I became obsessed with them, wore them to everything: to birthday parties, to walk to the dog, to go to work, everywhere.” It wasn’t until moving back home to London, when von Halle started to give the PJs as presents to her friends, that the requests started flooding in—and a business was born. Now, stocked in 100 stores in 23 countries, OVH is officially queen of the silk pajamas world.

Want to know how to bathe like an expert? Von Halle tells Estée Stories just how it’s done.

I am obsessed with moisturizing. 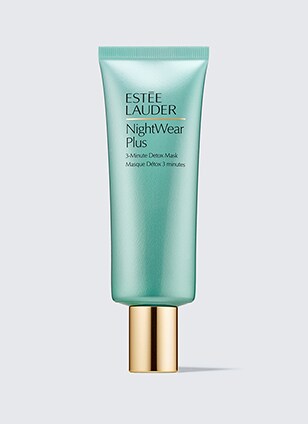 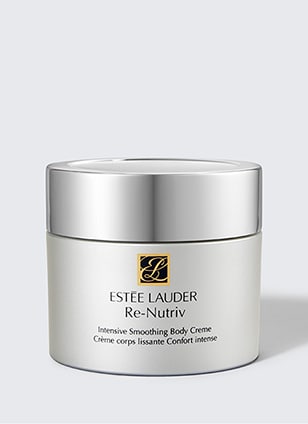